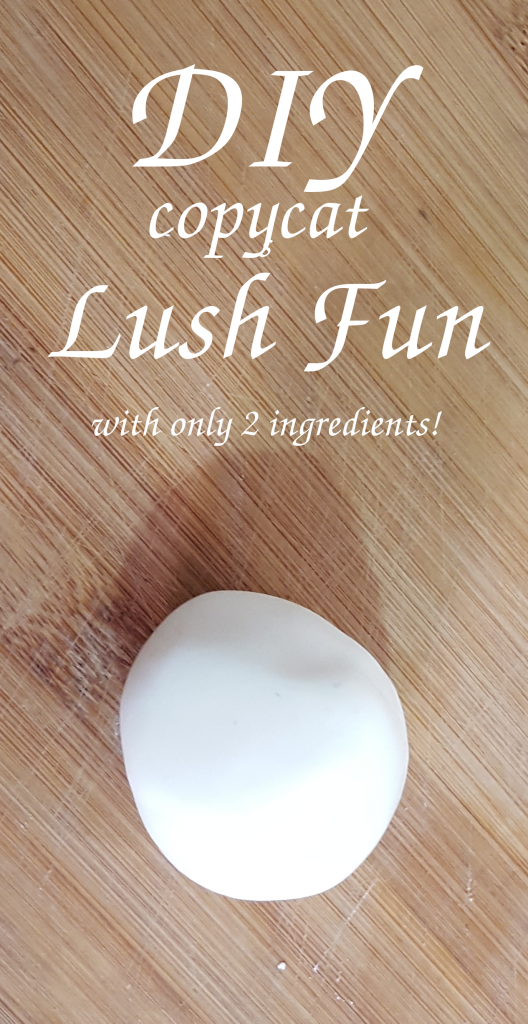 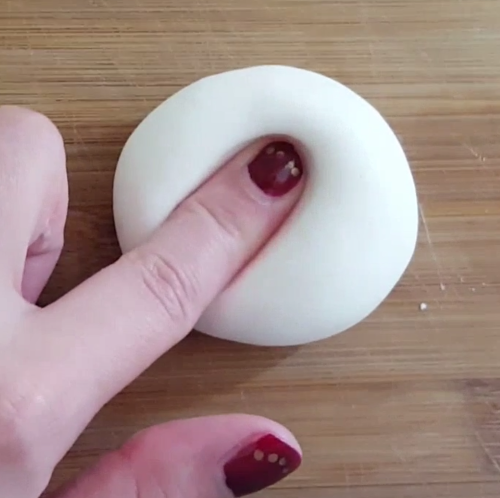 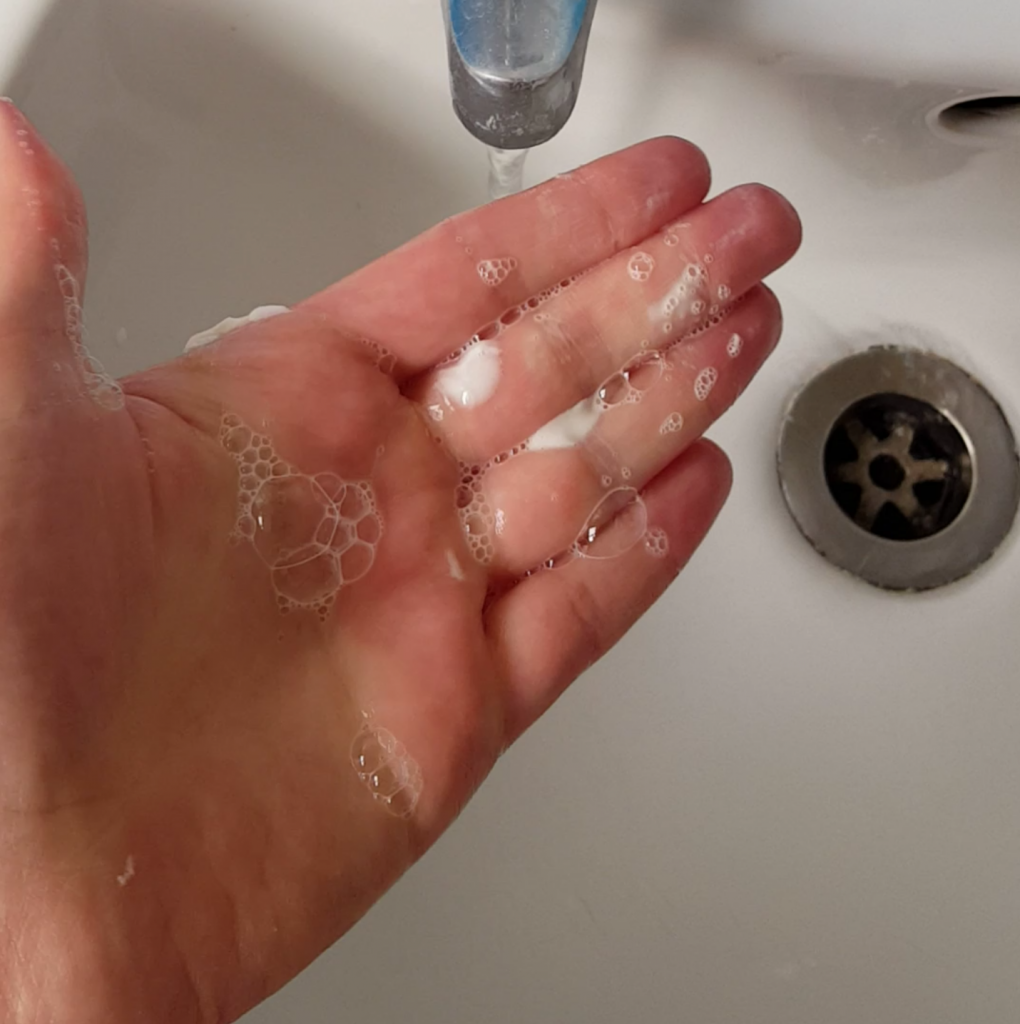 An app for counting rows while you knit

I find counting rows annoying - I have to put down a needle and pick up a pencil to mark a tally, or to twirl something on a row gadget. What I really want is to be able to increment without having to put anything down. This app means that I can just touch my phone's screen to keep track.

It's a simple interface - touch the blue circle to add one to the number, or touch the arrow to reset the count to zero. It started out as a webpage, but I wanted it for offline use so I used the MIT App Inventor (which is AMAZING, by the way) to quickly make it into an app. You can download it here. To install it, copy it to your phone and open it in file explorer. You'll need to approve installation of apps from unknown sources, which can be a security risk if you go installing things willy-nilly, but in this case is safe to do. Knit strong and prosper!

2D glasses for the cinema

OK, so a few years ago if you went to the cinema to see a 3D film, sometimes the 3D would be terrible. It would totally take away from the experience because it looked like flat cardboard layers placed a little apart rather than real life. A little while ago I had the idea of making special 2D glasses so that I could watch a 3D film as if it were an old-fashioned, honest to goodness 2D film.

To do this, you take the left lens from one pair of 3D glasses and swap it with the right lens from another pair of glasses. If you flip it backwards, you can wriggle the thin plastic back into the slots in the glasses - if that's too difficult, you can stick it on using glue or rubber cement. That way, both of the eyes of the glasses see the same picture, so you don't get a 3D effect. If you had old fashioned red-blue 3D glasses, this would be the same as having two blue or two red lenses.

Anyone who follows me on Instagram, or Facebook, or who has met me IRL, will probably have noticed that I have a new kitten. It's been a great excuse to make stupid things out of cardboard, including a very effective scratching pad, lots of mangled toilet roll tubes, and this little puzzle box.

I cut a series of holes in the top of a cereal box, each a little smaller than a ping pong ball could fit through, and then put a ping pong ball into the box and taped it up. Sometimes I drop kibbles and smaller toys in there, as well. It can keep her occupied for a very long time.

On a similar note...

An SVG of my cat's face

I don't know why.

This weekend I went to the super awesome Comic Con in London. I was completely in awe of the sheer number of people in costumes and by the quality of the costumes themselves. I was a great couple of days of unrestrained geekiness, with people being themselves in an atmosphere of total acceptance.

I've been getting really into the Avengers franchise recently, so I decided to go with deadly Soviet-trained assassin Natalia Romanova. 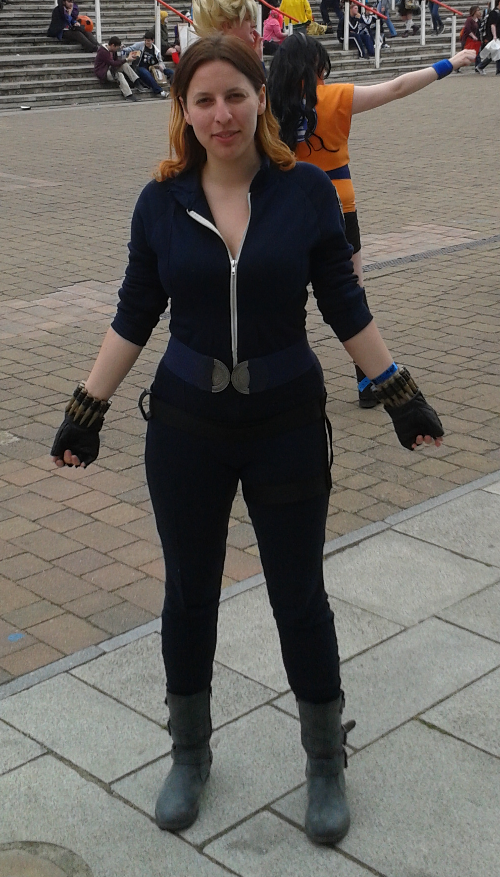 Making my costume was a boat-load of fun. The basis for it all was a ridiculously comfortable onesie I made from a Primark men's tracksuit. Below, I'll take you through how I made it. 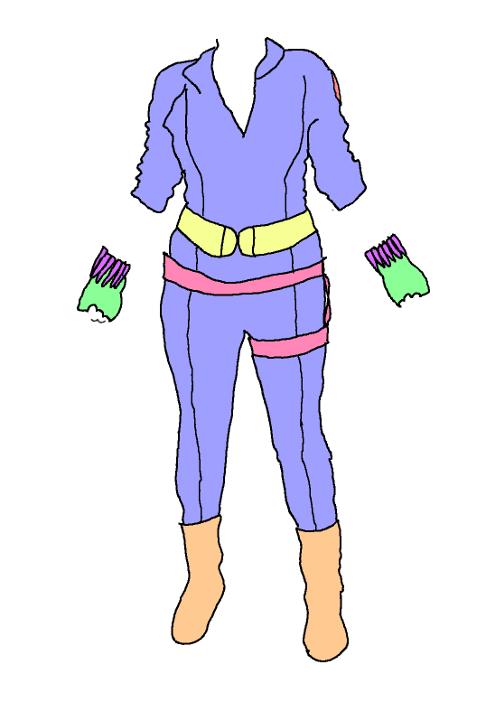 The other important parts of the outfit were the bullet bracelets, the driving gloves, a pair of buckle-y boots (Primark), an elasticated waist belt (Primark), and a thigh holster, which was made of three pieces of black webbing sewn into a large and small loop with a connecting strap.
END_OF_DOCUMENT_TOKEN_TO_BE_REPLACED