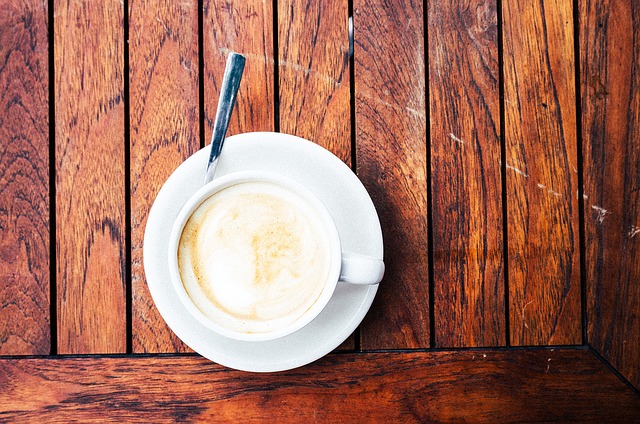 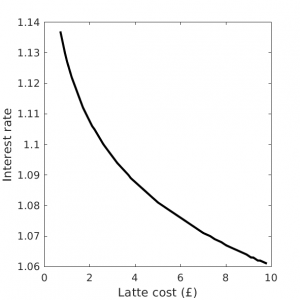 10 thoughts on “The latte millionaire fallacy”