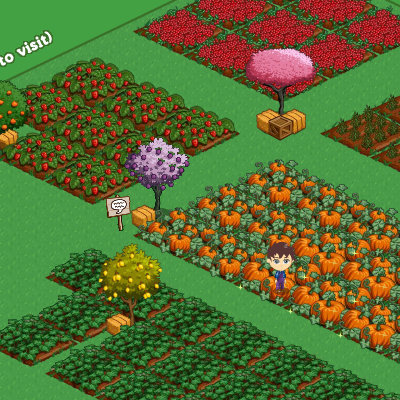 So my farm on FarmVille is doing well. I don't know what it is about farming games - whether it's this or Alice Greenfingers, there's just some part of me that finds the whole thing deeply satisfying. Perhaps this is a sign that I should get a real garden, who knows. Or perhaps it's just a sign that I'm supposed to be revising at the moment and that procrastination is quite the enchantress.

Speaking of procrastination, I have rather a list of things that I've vaguely thought about getting around to making/doing At Some Point Maybe.

Now don't get me wrong, I am aware that it'll take me the rest of my life to do all these things, and I'm not afraid to add, revise or delete items from this list. But isn't it nice to have plans?